Awards and Accolades: Lynette Hundermark, founder of Useful & Beautiful, recognized as the most inspirational Female Rolemodel in Tech 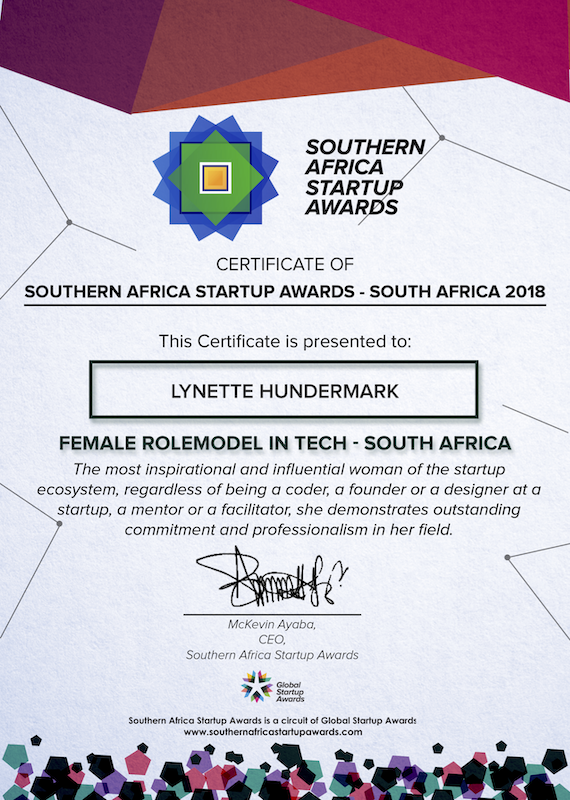 This year’s Southern Africa Startup Awards have just been judged for South Africa, and the prestigious Female Rolemodel in Tech award in the country has been given to Lynette Hundermark, founder of specialist mobile solutions consultancy, Useful & Beautiful.

The finalists were announced at an event held at the rooftop bar Bird House in Johannesburg. In all 75 finalists were shortlisted across 15 categories with the eventual winners selected through public voting and an adjudication process.

The 15 winners represented South Africa at the regional grand finale of the Southern Africa Startup Awards which took take place on 21 and 22 November in Johannesburg and we we ecstatic to find out that our CEO Lynette Hundermark, was selected as the South African National Winner

To read more on her recent accolades, go to the Lionesss of Africa blog 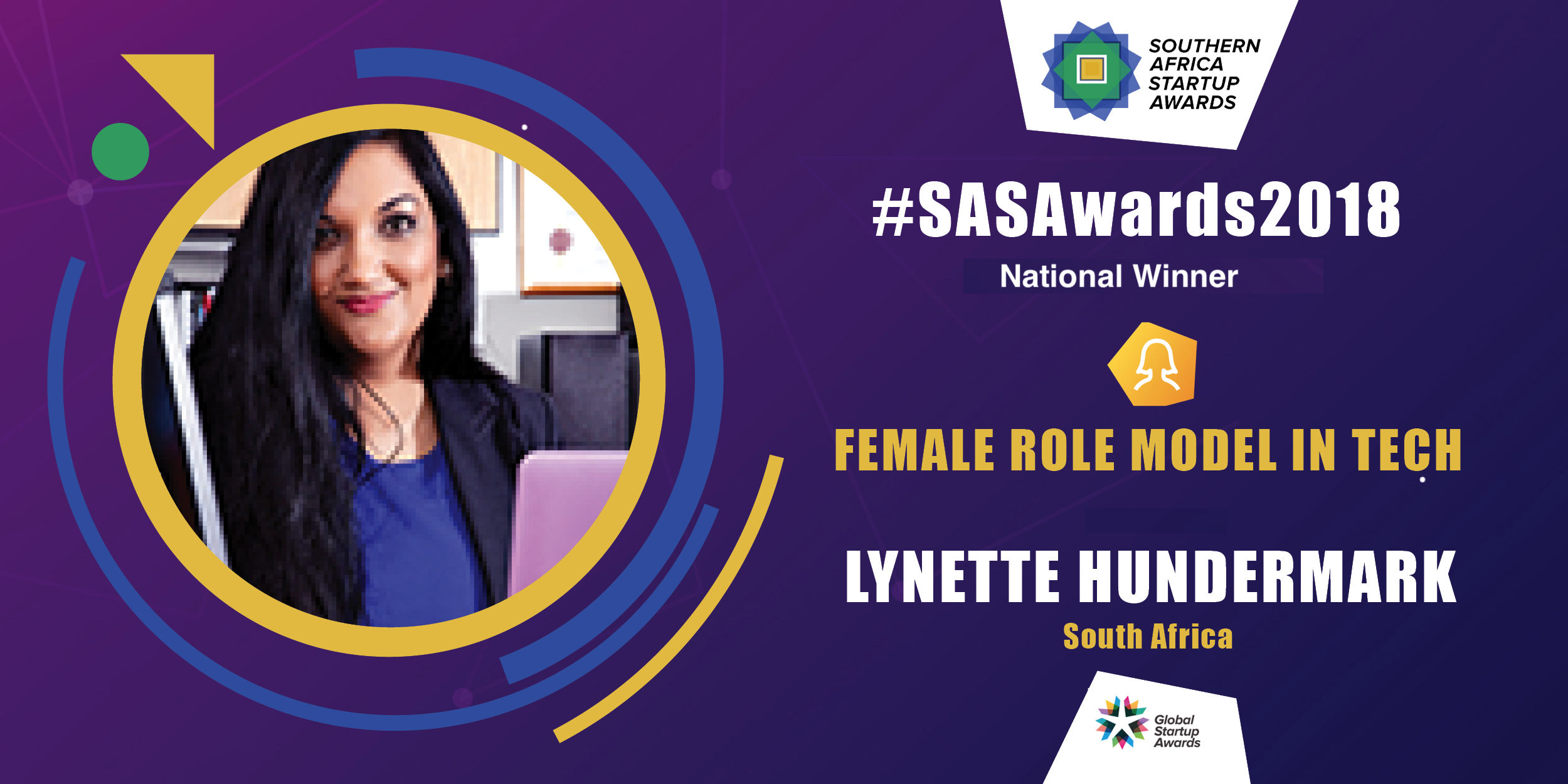